When Adolf Hitler bought Eva Braun a movie camera, to film the people and parties which occurred at their Bavarian retreat, the technology to include synchronized sound had not yet been developed. So when soldiers discovered Hitler's private home movies, in the Berlin bunker where the Nazi leader took his own life, the tantalizing clips they unearthed, featuring leading members of the SS in a more relaxed mode, remained silent for 60 years. Now, leading edge lip reading software has enabled German experts to re-voice these films and provide us with a chilling insight into Hitlers private world 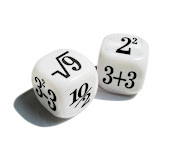 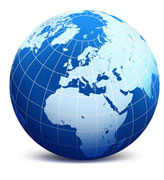 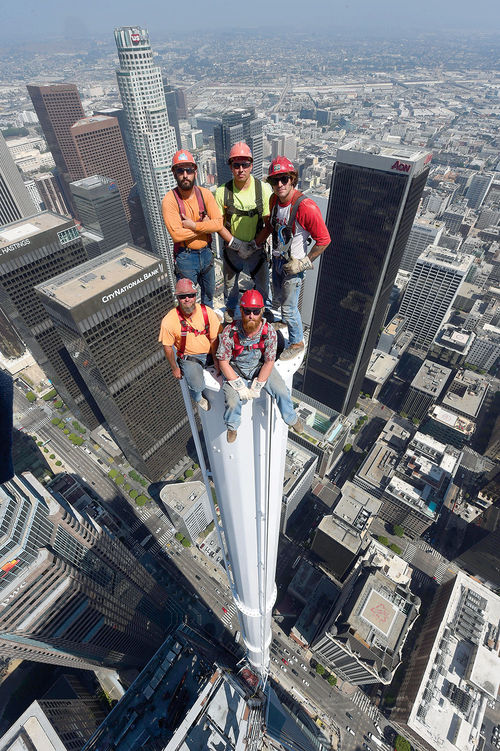 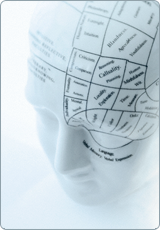 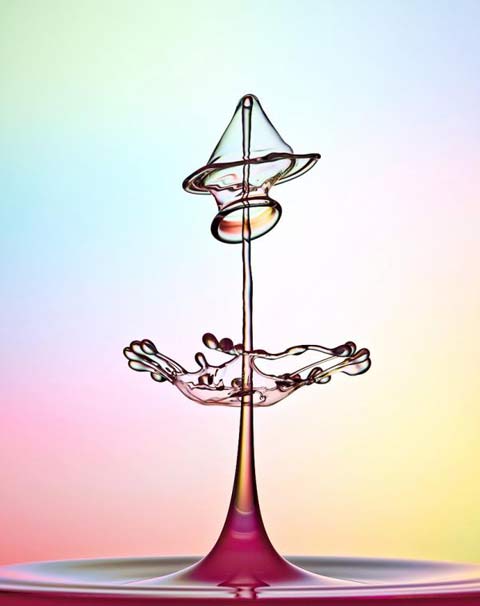